After experiencing a major brain injury in 2015, Jo Rhydderch from Gwent Police was rebuilding her life when she saw an advert for volunteers at work.

Prior to my injury, I’d spent eight years as an emergency response officer and can honestly say it was the most exciting experience of my life. I was dealing with all manner of incidents, but the act of helping people in their time of need was something that really spurred me along.

Sadly, I had to give this up after suffering a major brain haemorrhage in July 2015, which almost cost me my life. I went through extensive rehabilitation and spent a significant amount of time off work recovering. Once I returned, I was a permanently restricted officer and obviously knew I could not carry on as I had previously. It was a long time before I was able to find the confidence take on new things. For any of those who have experienced the effects of a brain injury, you will know how traumatic it can be on both your physical and mental health.

It was two years later that I first saw the Police Care UK poster at the station looking for volunteers. To be honest, I’d not heard of the charity before, but I was intrigued and knew it was an opportunity to help my colleagues more directly. 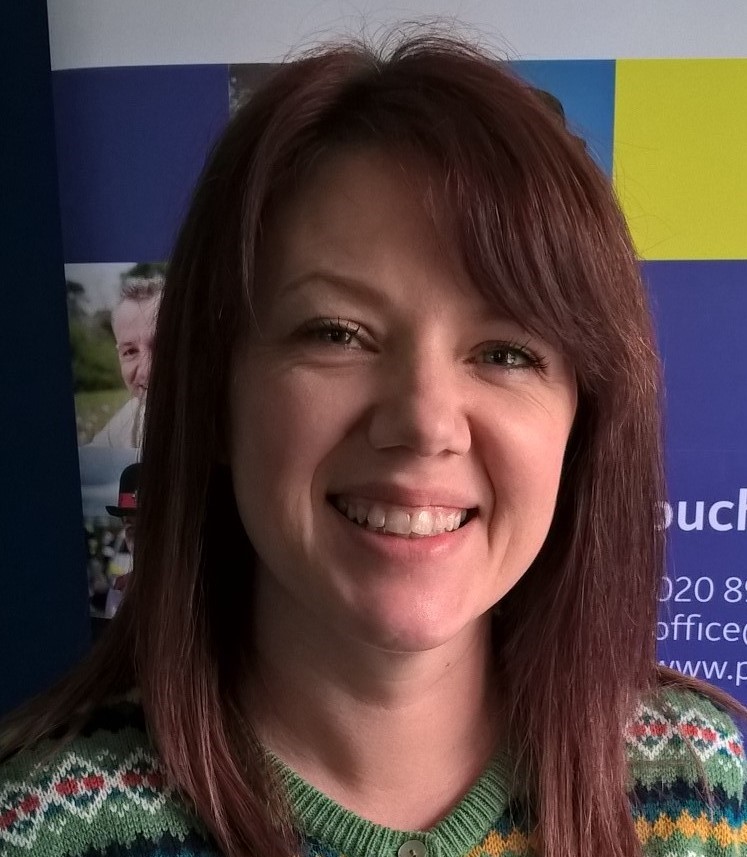 Volunteering helps me feel connected to others.  In my time as a volunteer Ambassador with Police Care UK, I’ve organised and hosted many roadshows across Gwent Police and received support from other colleagues in Welsh forces. I’ve always been something of a people person and really seem to thrive at crowded events where I can speak to likeminded people who want to change things for the better. Being an Ambassador has certainly allowed me to do that and complements my current role with the Gwent Police wellbeing team.

I am still going through rehabilitation four years after my brain injury, but a huge part of self-care and self-worth for me is giving your time to others and supporting meaningful causes. I know I can’t help my colleagues in the traditional response capacity like I used to, but I can still be supporting them in other ways and tell them about important services they can access.

In my spare time away from work and volunteering, I love being with my daughter Rosie who was born after my brain injury. It’s very full-on as you would probably expect, but I wouldn’t change a thing.

Giving your time to help others is very important. Sometimes a simple conversation can make such a difference to a person’s day. That is one of the most rewarding aspects of being a volunteer.

Volunteering with Police Care UK is giving me the opportunity to meet different people and make new friends; It certainly keeps me busy and is great fun.